You’re An Exceptional One, Mr. Grinch 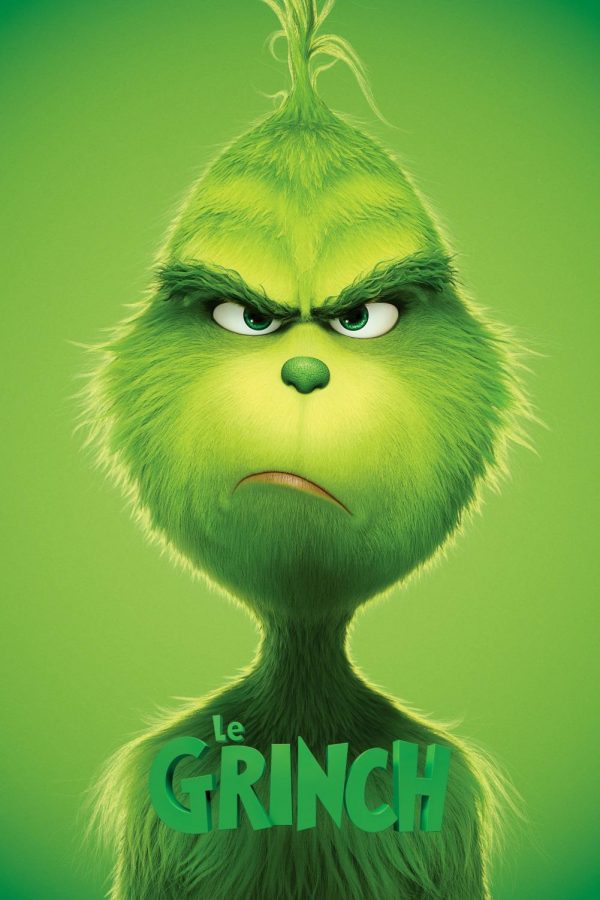 When Universal Pictures announced in December of 2017 that they would be remaking the popular 2000 film, “How the Grinch Stole Christmas,” they were met with an array of public doubt and skepticism.

“The Grinch” (2018) is without a doubt geared more towards children than the previous edition of the tale, which is shown through the bright colors and use of the classic Dr. Seuss-esque animation style.

While the film’s main audience is predominantly children, the writers took an opportunity to update the story and focus on somewhat-less whimsical ideas, and bring a little bit of reality to the piece.  This sense of realism makes “The Grinch” fun for the whole family.

The film centers around the famous character, “The Grinch,” who lives a lonely existence in a cave atop Mount Crumpet, with his faithful dog, Max.  His most distinguished traits being that he enjoys living alone and especially dislikes Christmastime. So, when his neighbors in Whoville began celebrating Christmas with more decorations and cheer than ever, he had a bit of a bone to pick with them.

One detail that differed from the original story is that in the newest film, Donna Lou Who (Cindy Lou Who’s mom) is a single mother, raising three children on her own.  Cindy Lou Who also wants something different this time. She plans to capture Santa Claus on Christmas Eve night, and ask him for a very important gift. She wants to ask Santa to help her mom be happy, as she selflessly works so hard to make others happy.  It’s this wish – and Cindy Lou’s plans – that cross with the plans of the Grinch to create an interesting and revealing story.

In this movie we see the Grinch display more emotion and see more of his humanity than in previous installations.  It also explores the background of the Grinch, and we learn telling details about his past that allows the audience to understand, and one could say, “empathize,” with the character more than ever before.

Among others, one major change in the story from the previous films was the soundtrack. Many of the iconic songs featured in the first film, were re-made with a modern twist. Two examples of this are “You’re a Mean One, Mr. Grinch,” and “I Am the Grinch,” both sang by Tyler, the Creator. The film also included many modern, original songs, such as “Boogie” by Brockhampton.

The film displays many renowned actors and actresses, featuring Benedict Cumberbatch as the Grinch.  Some other well known celebrities that take part in the film include, Kenan Thompson as Bricklebaum, Cameron Seely as Cindy Lou Who, Rashida Jones as Donna Lou Who, and Pharrell Williams as the narrator.

I thoroughly enjoyed “The Grinch.” Some have categorized it as yet another unnecessary and lazy remake, and I strongly disagree. This updated version of the tale has made it more appealing to younger children who may not have yet been introduced to it, and I believe that it gave a much-needed revamping to the classic story that we all know and love.