Once in a Homecoming 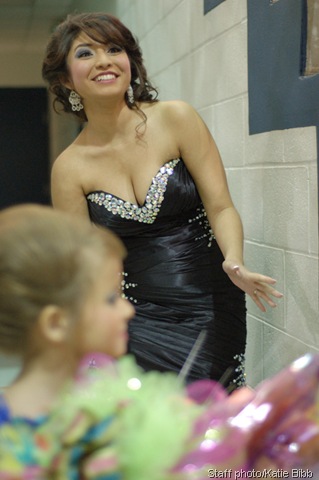 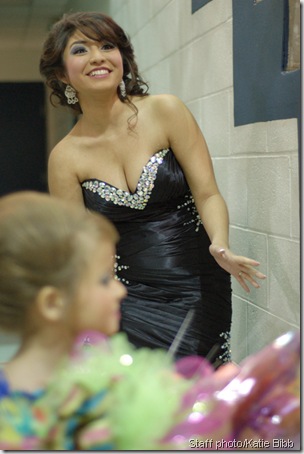 Saraid Vasquez reacts to the news that she has been named Homecoming queen.

Everyone is waiting anxiously in the crowd, the music starts and then it’s just moments before the announcer calls the girls onto the court with their escorts.

“I’m proud of it” said Saraid.

As is tradition, the announcers asked everyone to stand as they announced Saraid Vasquez as the 2013 Homecoming queen. It wasn’t just the crowd that was left speechless either.

“I don’t think he could even smile, he was so nervous” said Saraid when asked about her escort junior Alex Ballin.

Excitement is still overflowing from the outcome of Homecoming night and not just from the reigning queen.

“I was very excited because she’s one of the people who actually deserve it” said senior Connor Berry.