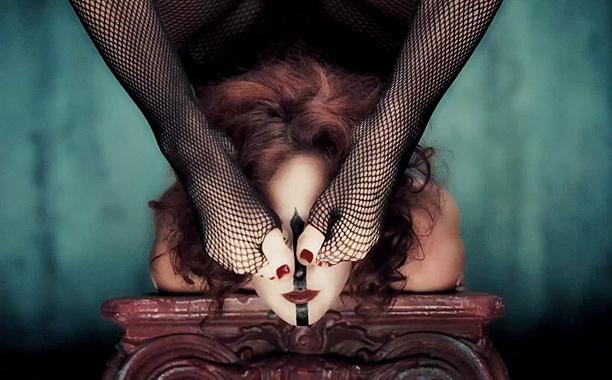 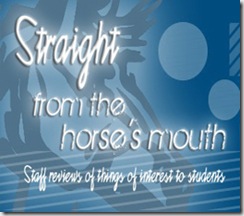 Clowns are scary. Well more specifically killer clowns that murder people with bowling pins are scary. “American Horror Story Freak Show” showcases many interesting characters in its season premiere, however my favorite is Twisty, otherwise known as the murderous devil clown whose sole purpose was to haunt my dreams at night.

Back on the subject of characters the show introduces many freaks in its first episode such as a two headed girl (cgi), a boy with elongated conjoined fingers (again fake), and the world’s shortest woman (totally legit, her name is Jyoti Amge). One thing about “American Horror Story” is that while all its seasons are unrelated stories, it uses some of the same actors (not characters) in different seasons.

“Freak Show” is the first season of AHS that I am planning on watching, and I must say I thoroughly enjoyed it. While it was not necessarily scary (except for that clown), it was freaky, and yes, I’m aware of the irony in that statement.

The episode starts off with a woman walking and explaining the day her life took a turn for the worse. Now if you’ve seen the trailer for the season or even seen a bit of the episode I’m going to assume you know their is a two-headed girl in the series.  If not, SPOILERS AHEAD.

Elsa Mars, one of the only characters in the episode without a physical deformity, runs a freakshow circus and upon hearing about a “freak of nature” in a hospital decides to go see for herself. That is the first time you meet Bette and Dot, a two-headed woman with both heads thinking independently. Now I’m not going to get into the problems for anatomy that a person with two fully functioning brains and one core body would cause, so I’ll just smile and wave that part off.

Bette and Dot eventually agree to join the freakshow, reluctantly by Bette and most graciously by Dot. The circus performs an act that suddenly turns the show into a musical from Hades and ends showing a secret about the “ring master” Elsa. While it has a few bits in between (like with Twisty the clown) those are independent from the rest of the episode and I’d rather like for you to experience those on your own.

There was a sneak peek of next week’s episode which seemed to feature a little more of Twisty. I’m not sure if I’m excited or scared.

The show itself was good and I had little to no thought on what to expect as this is the first season of AHS that I have watched. The only complaint I had was that it was 90 minutes long. Hopefully that was just for the premiere and other episodes will only be 60 minutes. I look forward to watching another episode Wednesday.